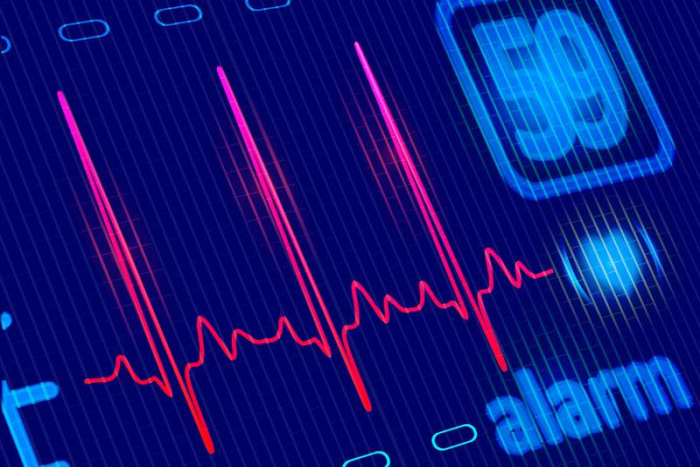 Use of canagliflozin leads to a decrease in amino-terminal pro–B-type natriuretic peptide (NT-proBNP) concentrations as compared with placebo, but the reduction in NT-proBNP explains only a small part of the benefit of this agent on heart failure (HF) events, suggests a recent study.

The investigators sought to determine the associations between baseline NT-proBNP and cardiovascular, renal, and mortality outcomes, as well as intervention-related changes among participants of the Canagliflozin Cardiovascular Assessment Study (CANVAS).

Participants with investigator-reported HF (13 percent) had higher NT-proBNP than those without (187 vs 81 pg/ml), with substantial overlap between groups. By 1 year, NT-proBNP increased with placebo but decreased with canagliflozin by 11 percent (geometric mean ratio, 0.89, 95 percent confidence interval [CI], 0.84–0.94; p<0.001). At 6 years, NT-proBNP was lower with canagliflozin (p=0.004).