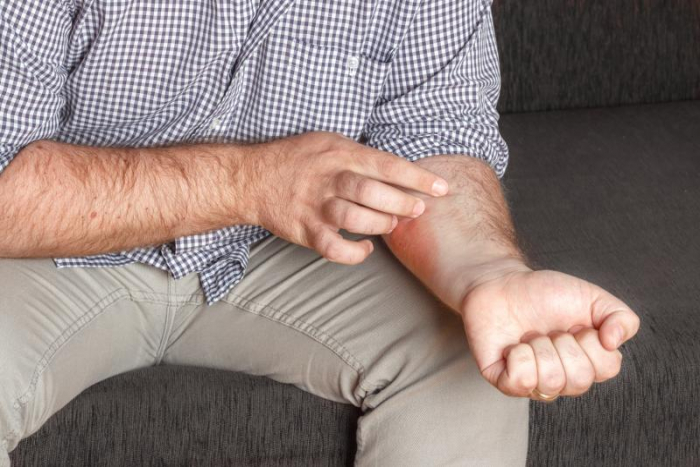 A bidirectional relationship exists between inflammatory bowel disease (IBD) and atopic dermatitis (AD), results of a systematic review and meta-analysis have shown.

“Recently, AD has been suggested as a systemic inflammatory disorder that can accompany other inflammatory diseases, including IBD,” according to the investigators. “However, comprehensive reviews that specifically focus on the association between IBD and AD are lacking.”

The databases of Medline, Embase, and the Cochrane Library from inception to 22 November 2019 were searched for relevant studies. The investigators separately examined studies reporting IBD in patients with AD and AD in patients with IBD to determine whether a bidirectional relationship existed.

This study, however, was limited by the small number of observational studies reviewed.